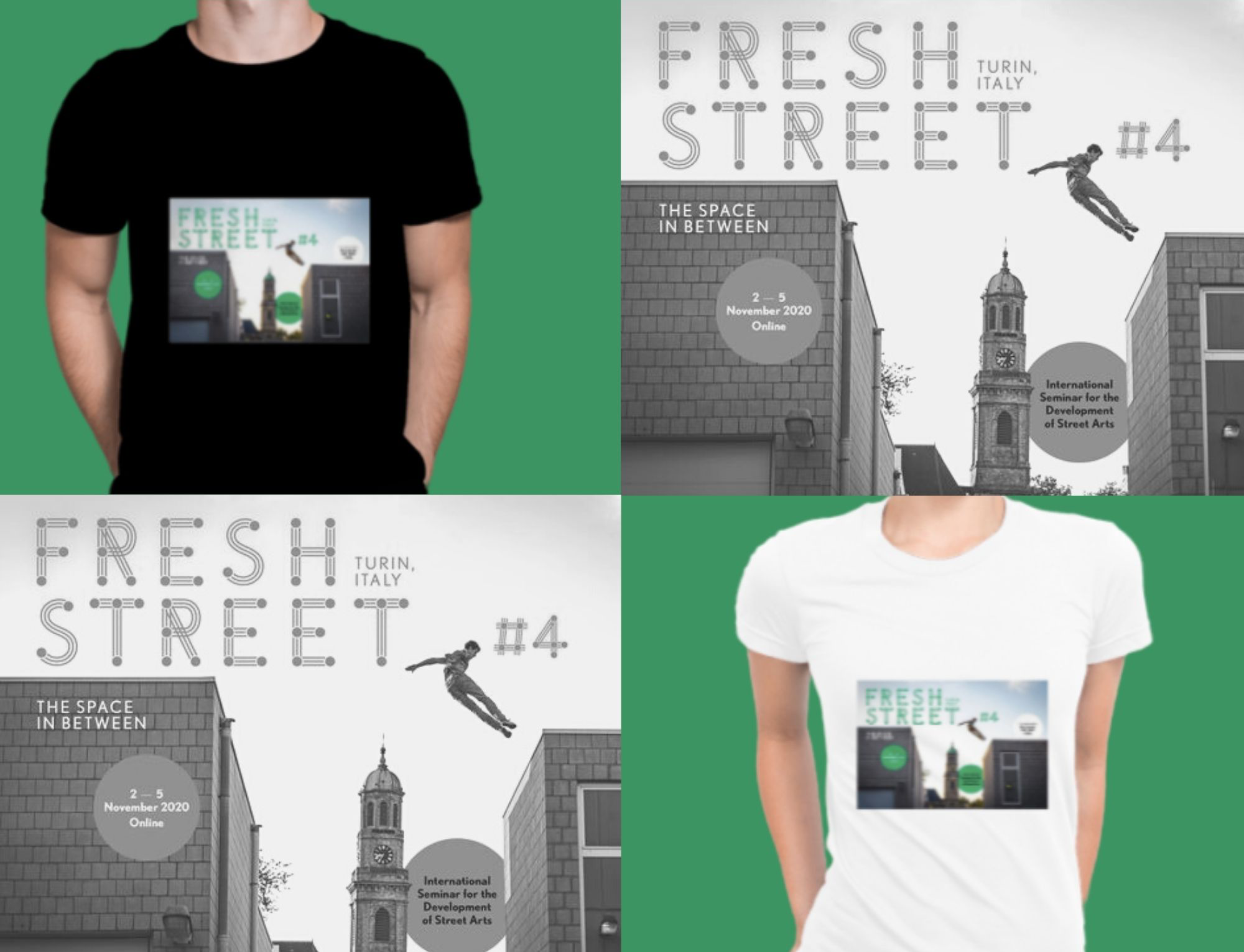 Are you ready for the 3rd day?

The unmissable appointments of today!

Also yesterday you were numerous! Today's appointments are two at these hours: 2.30 p.m. project presentations, 5.30 p.m. another Keynote "Inclusion and diversity: how can we change our narrativities?".

Talking about the presentations, they are going to 5! These are international projects in which we're going to talk about some initiatives in the field of artistic creation in the public space.

Let's take a look to them:
- Inis Oíir (Ireland): a project that consists in the creation of an artistic residency in the island of Inis Oíir. The objective of this residency? To give artists the possibility to create artistic contents in a primitive place shaped by natural elements;
- Hivernem (Spain): a program created to promote the research in the writing of artistic creations related to performing arts and the public space;
- XTRAX Global Conversation (UK): a program that consist in several webinar addressed to an international public which aim is to share informations between nations and to open a discussion about the future of art in the public space;
- CPSA - Is it a Specific Performing Art Genre and Discipline? (Slovenia): a presentation that plans to open a debate on the idea that educative processes for contemporary performing of street art(s) exist or not;
- Roundabout Europe (Netherlands): a project addressed to street artists who are either emerging or are at a turning point in their professional career.

In the Keynote at 5.30 p.m., we're going to talk about the dichotomy "Us" vs. "Them", dealing with themes like "Man" vs. "Woman", "Black" vs. "White", "Residents" vs. "Immigrants" and others. The aim is to raise awareness and to empower street artists in regard to those themes raised through the recent global social movements.

Also in this conference there are going to be two speakers: Dounia Benslimane, involved in the cultural sector in Morocco and co-founder and president of the African Cultural Policy Network where she works as trainer, project manager and much more, and Arundathi Gosh, executive director of the Indian Foundation for the Arts (IFA) who has 20 years of experience in arts philanthropy.

See you in a while with these two unmissable appointments!

Today we have many things to do, with 4 amazing appointments!

Are you ready for the 3rd day?

Second day of the journey